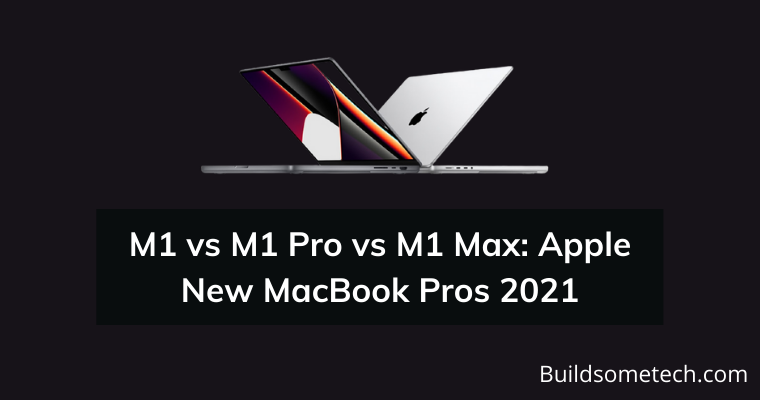 On 18 Oct 2021 event, Apple has introduced some amazing gadgets like the new MacBook Pro, Airpods 3, and HomePod mini.

And most of the users are only excited only for the MacBook Pro 2021 because of its latest apple notch & M1 Max Processor.

Earlier, Apple used to use Intel chips in their Macbooks but now they have introduced their own silicon chips which have improved the performance extensively.

However, the M1 chip was already powerful but now the M1 Pro and M1 Max have made the Macbooks 10x faster than ever.

In this post, I will tell you about these processors & will be comparing them based on every aspect. 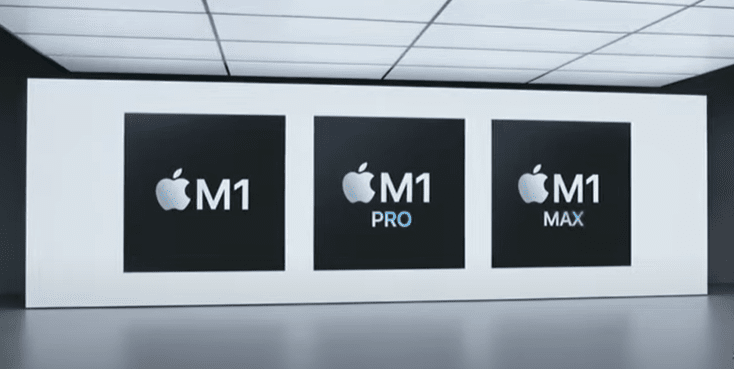 In the starting, I would have given some details about these all-new silicon chips but I thought it would be better to get a quick overview of major differences, and after that, we will dive in further.

And I think using a comparison table would be a better option.

Now let’s get some more details about these chips… 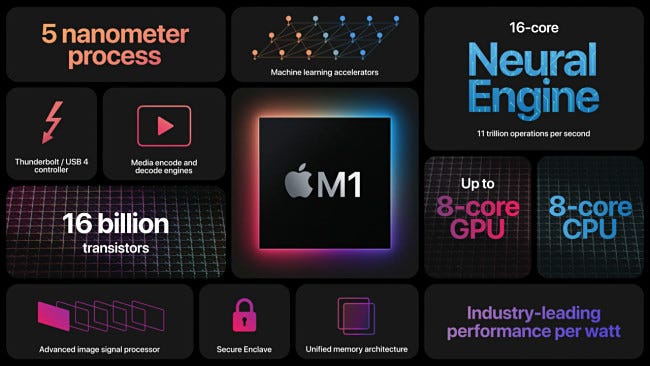 The Apple M1 chip is the first chip made by the company. It is an ARM-based chip introduced in November 2020. It is packed with GPU and CPU cores with unified memory architecture. This chip has 8 CPU cores and can have up to 8 GPU cores. Memory architecture helps in providing faster and better performance. It includes median encoder engines, media decoder engines, Thunderbolt 4 controller, and neutral engine cores for machine learning acceleration.

And the following Apple devices that are equipped with the M1 chipset are:- 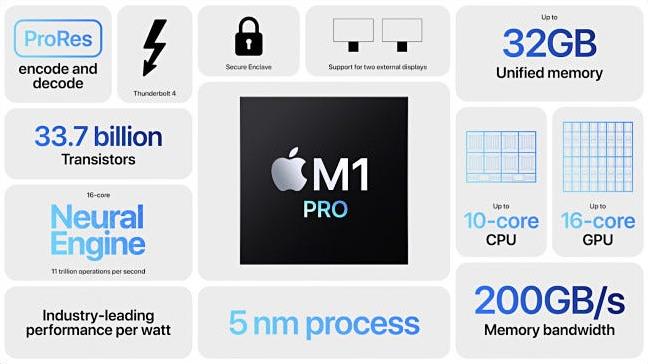 After the success of the M1 chip, Apple came up with the Mid-Range Chip M1 Pro. The best chip for notebooks in the market. It has 32-GB unified memory and can have up to 16-GPU and 10-CPU cores, the memory bandwidth is 200GB/s (very fast). It provides support to two external displays and has a ProRes encoder and decoder. This chip is the best for video production professionals.

Apple only uses this chip in Macbook Pro 14-inch and 16-inch models but later it may be added to the iPads and the iMacs too.

Now let’s move to the next silicon chip… 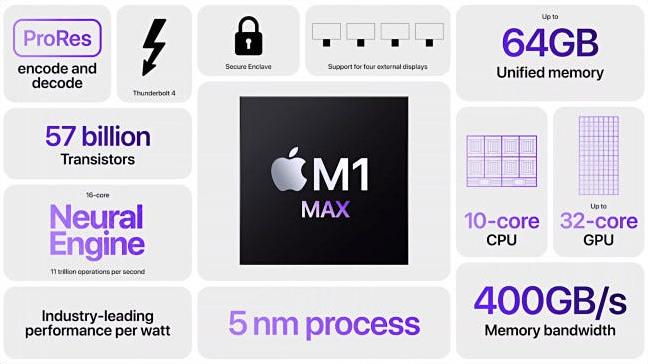 The most powerful SoC by Apple, M1 Max, was just released yesterday equipped with the new MacBooks. This chip doubles everything, 64GB unified memory, 400GB/s memory bandwidth. It has 10-CPU cores and allows up to 32 GPU cores. It supports four external displays and includes built-in neutral engine cores and ProRes encoder and decoder and a Secure enclave. This chip is a complete beast, we will review this chip once it is available in the market. This chip is only equipped with the newly launched Macbook Pro 2021.

We have talked about the chips, now let’s move to the feature comparison between them.

The newly revised ARM-based chip, M1 Pro and M1 Max are built on the same architecture as the M1 chipset but they push the RAM limits, memory bandwidths, and core count too. This results in faster and better performance in every aspect.

We will tell you about the differences between these chips and what they offer. Every Apple Silicon chip is best in itself though.

Let’s get started with the differences… 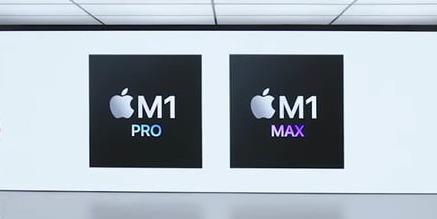 M1, M1 Pro, and M1 Max, these chips are not available in the market individually. So, we can not tell you about the prices of these chips but we can compare the price of laptops equipped with the M1 chips.

The devices equipped with M1 Max and M1 Pro:- 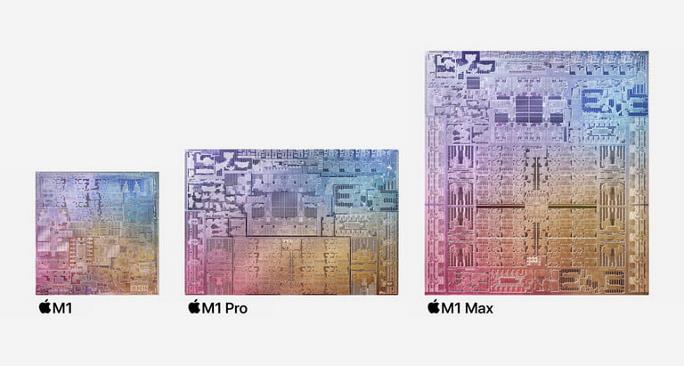 All of the chips are built on the same architecture. They are all SoCs ( system on a chip) and lead to higher efficiency as well as better performance. The M1 features eight cores, four firestorms, and four icestorms. M1 Pro and M1 Max have 10 cores. They have two ice storms and eight firestorm cores. GPU cores have a big difference as M1 has 8 cores, M1 pro can go up to 16 cores and M1 Max can go up to 32 cores. It is a big difference. 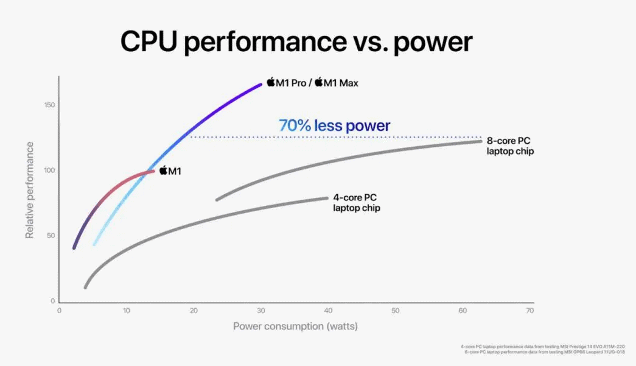 All of these chips perform very well on the devices but as the cores increase performance is also better. In the Geekbench 5 test, these chips performed 8% faster in single-core compared to an intel chip. M1 Max is the best chip among these three chips. M1 Max doubles the RAM support and the memory bandwidth of the M1 Pro chip. The Number of transistors is doubled too. We can’t give any particular difference in performance as M1 Pro and Max are not yet tested by anyone.

RAM support is the highest in M1 Max with 64GB, M1 Pro can support 32GB whether M1 supports only 16GB. The bigger the RAM size your PC will be faster but it also depends on the processor you are using does it even support that much big RAM. The M1 chip has quite less RAM support. If you are a video editor or use big software then get the new Macbook Pro, it will be worth it. 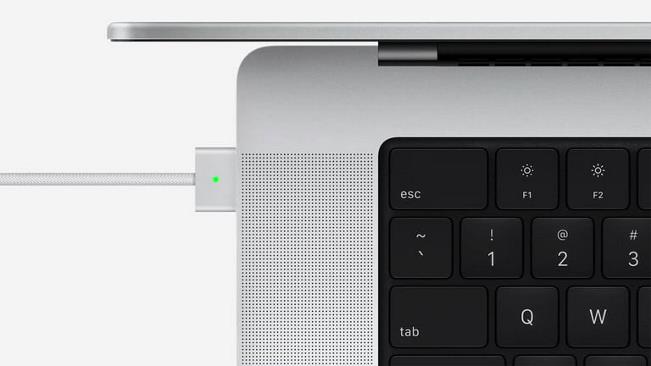 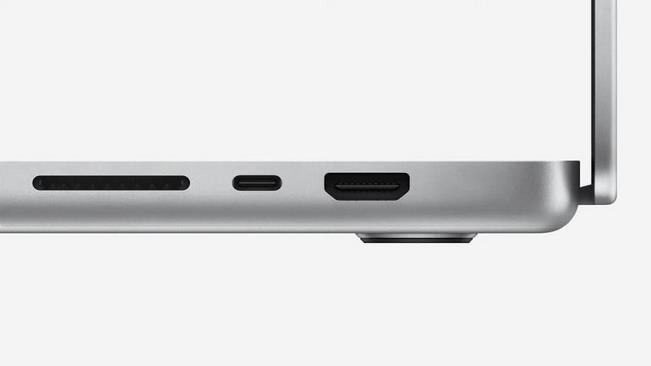 The M1 chip Macbook has only a few ports as it only supports two Thunderbolt 3 ports, users need an adapter for more required ports. The M1 Pro and Max chips support more than two Thunderbolt 3 ports and can support up to four external displays. Macbook 2021 has an HDMI and an SD card slot. You don’t need to get an adaptor for these ports now. Once these new Macbooks are tested, we will tell you in detail about everything. 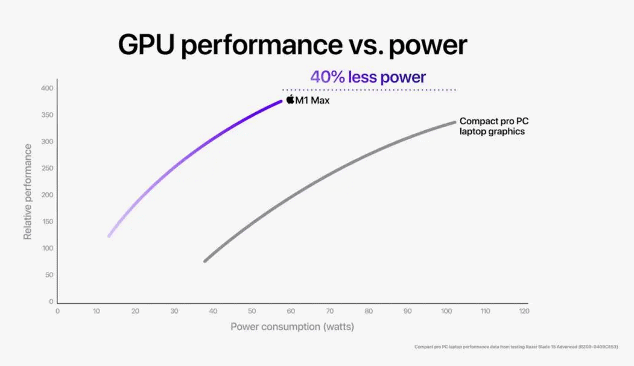 The M1 Max chip is the best chip for gaming, there is no doubt in stating this. It can support up to 32-GPU cores, you can imagine the graphics quality with this. M1 Pro and M1 can also provide you with a nice gaming experience. But the main thing is you don’t have to play many games on Mac. Most of the games are for Windows only. Apple didn’t say anything about gaming performance in their event though but the GPU support is too good.

Which Apple Chip is Best for you?

If we look at other Intel or AMD chip laptops, then M1 Chip is much faster than them. But the M1 Pro is better than M1 and M1 Max is the best and better than both these chips.

And if we look at the specs and other features then Apple M1 Max is the best and the fastest one. But it’s very costly and is only for professionals like developers and video editors. So, if you don’t have the budget issue then you can purchase it.

Otherwise, M1 and M1 Pro chips also work for daily works and have good battery life and features on a budget.

So, that’s all about the new apple silicons chips made for the new Macbook Pro notebooks and iMac. Moreover, if we compare these chips or processors with other companies then they are far better and faster.

According to me, I really liked the M1 Max chip variant because it has huge capabilities and process anything within seconds.

Feel free to share your thoughts via comments and also tell us if you liked the comparison between M1 vs M1 Pro vs M1 Max: Apple New MacBook Pros 2021.