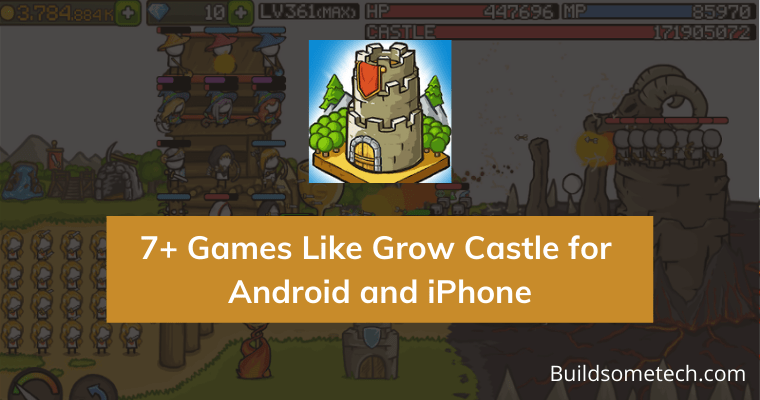 Tower Defense games are amazing and I am a big fan of them.

And if you are also like me and searching for some other similar games to play & enjoy then you are gonna love this post.

Although, Grow Castle is an amazing tower defense game & one thing which this game differs from other TD games is that in this game you have physical units alongside your towers.

But everything has some expiry date and needs to change.

And that’s why I have created this list of games so that if a user gets bored with this game then they can easily get some alternatives.

Also Read: How to Play Empires and Puzzles on PC.

But before we dive in further, I want to suggest you something.

Although, Grow Castle is a great game but I have seen many users who really love to shift & explore new games when they master any specific game.

Also, if you are getting tired of being playing this game on a small mobile screen then you can try playing it on a PC too. And the best part is that you can play this game on any popular Android emulator conveniently using any Windows or Mac system. Moreover, you can download this game for PC from BrowserCam.

And if you still want to try some other games then this list is for you.

So without further ado, here are some games like Grow Castle that you should give a try: 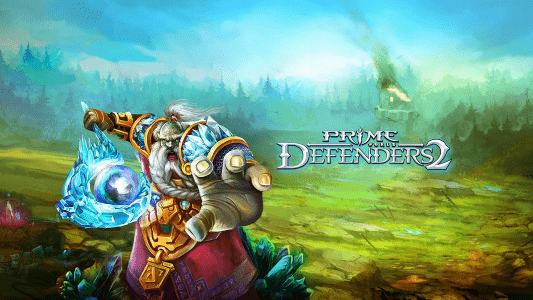 Defenders 2: Tower Defense CCG is not just a tower defense game but also a card-collecting game. The cards are linked with the towers. And as you collect these cards, you can unlock the towers.

Anything that you unlock in the game, you can use it as your defense. So both aspects of the game go hand in hand. There are 40 towers, 20 spells, and 29 bosses. There’s even a PvP action, so you can also play it with your friends. 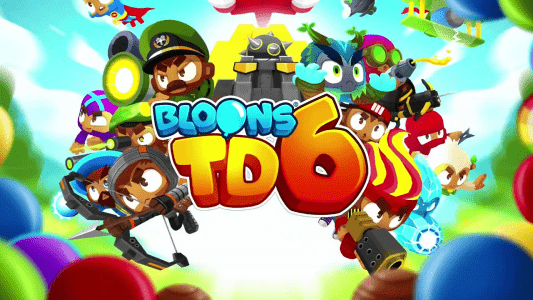 When it comes to tower defense games, no one has does it quite like Bloons. And the sixth series of the game is an even bigger improvement. So you are in for quite a treat if you are into such games.

With 20 maps and 19 towers, this game will take a lot of hours. Now, there are three upgrade paths and new games modes. The only thing different about this game is that it is not free. 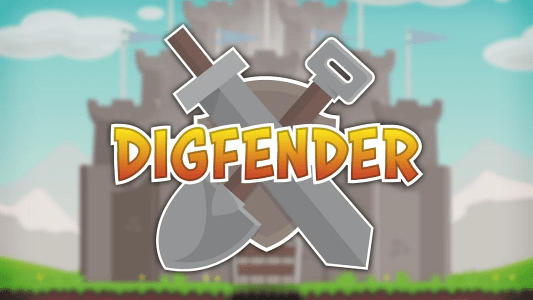 Digfender may not enjoy the same popularity as Bloons or Grow Castle, but it definitely deserves a mention on this list. It’s a slightly different take on tower defense games.

The fact that it has 70 levels which will keep you occupied for weeks. There are no wait timers, so you can play as much of it as you like. Each level has its own map, which is a pretty basic map. There are a lot of upgrades as well.

Things get interesting when you can challenge others for leaderboard supremacy. In other words, there is some battle and survival action-packed in the mix as well. 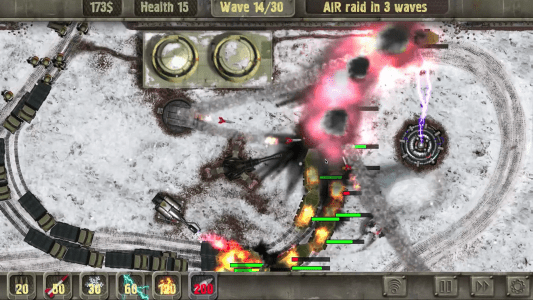 Defense Zone is yet another popular tower defense game for Android that is currently in its third installation. With different difficulty modes and eight kinds of turrets, the game keeps you occupied in defending what’s yours.

One great thing about Defense Zone is that it’s available in over 20 languages, so you will also find a lot of foreign players in the game. On top of that, the graphics are super high-quality like Grow Castle.

It’s much more traditional in terms of gameplay since the game has been around for a while. Nevertheless, the fact that it can get quite difficult at times makes up for that. 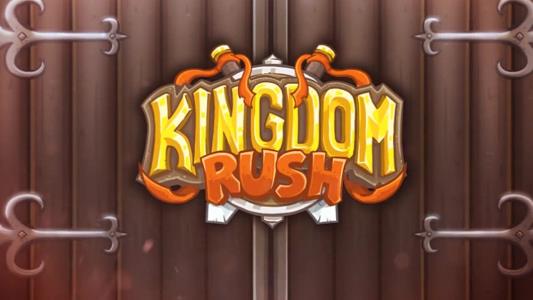 The games are very similar with minor differences that may make you like one game more than the other. However, if you’re looking for a free game, you can play the Kingdom Rush game, as the others have in-app purchases. 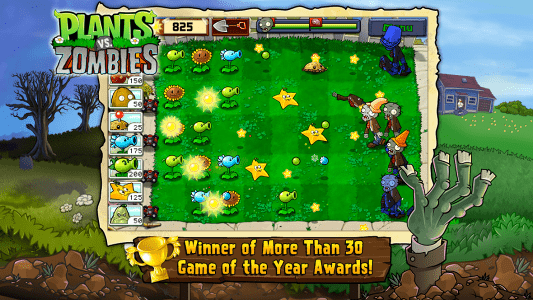 If you’re someone who likes to play mobile games when there’s absolutely nothing to do, you’ll like the casual gaming experience that Plants vs Zombies offers. It’s a defense game essentially but not really a tower defense game like Grow Castle and the other on this list.

As the name suggests, you have to protect the plants from zombies who are the enemies. Plants can be weaponized to defend themselves. They stop the zombies from progressing forward.

It’s not a super difficult game, so you might even reach the end of it. The good thing is that developers haven’t abandoned it and keep adding more twists or throwing out new versions. 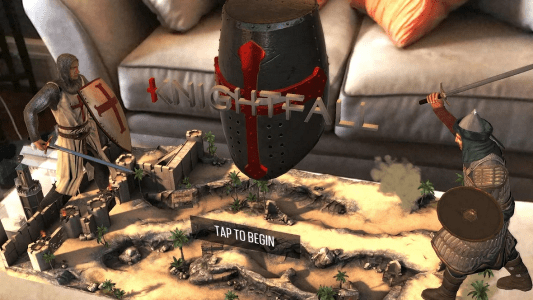 Knightfall AR can be considered an innovative defense game that uses AR (augmented reality) to make things fun. You will need Google ARCore Technology to be able to enjoy this unique game.

You use your phone’s camera to play it, kind of like the fad that was Pokemon Go. You are a part of a group of Templars who need to defend the Holy Grail.

It’s not a terribly complex game or even long for that matter. It can be a one-off game you can try as an alternative to Grow Castle. Plus, you will also get the taste of AR, which is awesome.

What type of game is grow castle?

Grow Castle is a side-scrolling type of game. In this game, the user plays only one map, and the opponents will be coming from one side.

Can you play grow castle on PC?

Yes, you can easily play grow castle on your PC using the BlueStacks app player which is a great android emulator for android games.

What is the max level in grow castle?

421 is the max level in grow castle game and at this point, you will gain XP for esteem skills.

How old is grow castle?

Grow Castle is now 6 years old as it was released in April 2016 by the RAON GAMES developers.

So that’s all about the games which are similar to Grow Castle. Although, it is a great game but if for any reason you get bored of it, there are plenty of games to try. If you are more into traditional defense games go for Kingdom Rush. If you are a casual gamer, you will like Plants vs Zombies or Knightfall AR.

Also in our upcoming posts, we will be sharing more posts related to Games which you can play on Windows PC.