Microsoft has recently released the Android apps support for Windows 11.

But currently, it is only available for the Insider Preview Program users via a beta channel.

Moreover, this update is only released for the US ( United States ) users which means outside that region you won’t be able to install it.

But don’t worry we have a solution for this. And it’s pretty easy to fix this issue, just you have to follow the steps.

In this post, I will show you how easily you can get & install Windows Subsystem for android ( WSA ) on your Windows 11 PC / laptop.

How to Install Windows Subsystem for Android in Windows 11

However, Windows Subsystem for Android ( WSA ) is only available for US ( United States ) users only. And for that, they also need to enroll in the Windows Insider Program and get updates from the beta channel.

And if you fulfill both the above requirements then no worry, you can easily install this WSA from Microsoft store within a few clicks. But if you are from some other region then you need to follow the below-mentioned steps and manually install it on your PC.

So, let’s see how it works…

But before we begin, here are some minimum requirements which are required for running Windows Subsystem for Android and Amazon Appstore on any PC or laptop.

2. Virtualization Must be Enabled

Although, android OS on PC looks really cool to everyone. But have ever you thought that how they are doing it and which technology they are using. It’s virtualization, which enables us to run multiple OS simultaneously on a single machine. And that’s why for running WSA we also require this feature. 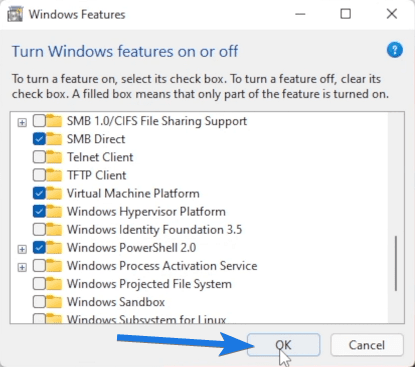 Once you enabled virtualization, the next step is to enroll in the Windows Insider Program via Beta Channel. And if you have already enrolled then that’s great, you can move further. But if you haven’t then you can follow the below-mentioned steps. 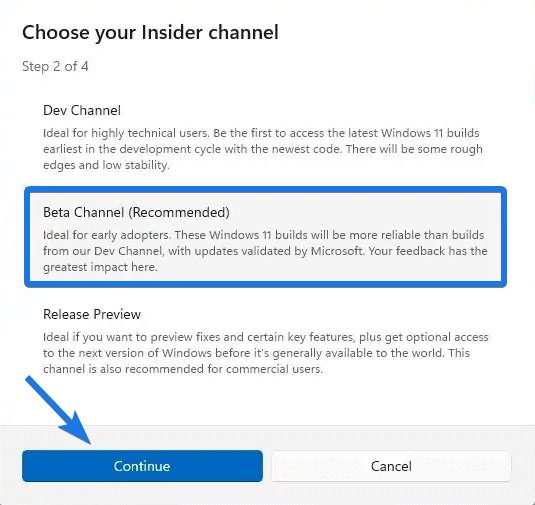 And if you are struggling in this process, then you can check out this detailed guide on How to Get Windows 11 Early Access where I showed all the steps in detail.

If you are from the US ( United States ) then that’s great, you don’t have to do these settings. But if you belong to some other region then you must follow these settings.

And here are steps to change in Windows 11:-

And after following all these steps your country or region will be changed to the United States and you will get all new updates.

Now you have successfully installed Amazon AppStore from the official Microsoft Store. And using this, you can easily run android apps on Windows 11 PC. But if you are facing any issues while installing it. you can follow the next way.

And Done! Now both Windows Subsystem for Android and Amazon Appstore is installed on your Windows 11 PC. But if you are still facing any issues then the only option left is to do a force installation.

Although, Installing Windows Subsystem for Android or WSA from Microsoft Store is a pretty easy task but if they doesn’t work fo you then you can forcefully install it by doing manual installation using PowerShell.

And here are the steps to follow in Windows 11:-

1. First, download Windows Subsystem for Android from the given link.

2. After the file is downloaded, Go to the download folder and then right-click on it and select copy as path option.

3. Now right-click on the Start Menu and then select Windows Terminal (Admin) option. 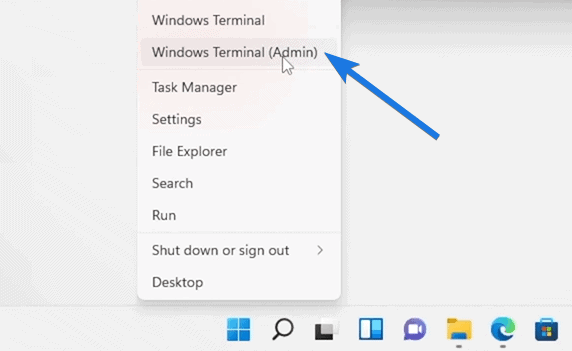 4. Now type the given command with the path of the .msixbundle and then press Enter.

5. After that, wait for few minutes till installation process completes.

And Done! Now go to Start Menu and there you will see Windows Subsystem for Android™, so click on it and start running android apps on your Windows 11 PC / laptop.

So, that’s all about installing Windows 11 Subsystem for Android and Amazon Appstore on your computer. Moreover, we have tried to cover each and everything related to this WSA subsystem and how you can use it on your system or machine.

Also, if you face any issues like “this app will not work on your device” then please let us know.

Feel free to share your thoughts via comments and also tell us about this post on How to Install Windows Subsystem for Android in Windows 11.