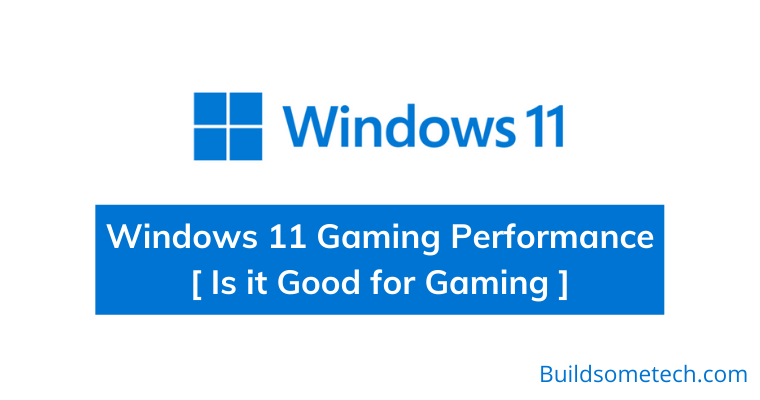 With the release of this latest Windows OS, Microsoft has added some big and useful functions to it.

And if you are a gamer then you might be having some questions in your mind like “Is Windows 11 good for gaming”.

Games are played on Windows operating systems usually and organizations develop their games with the support of Windows, Xbox, PlayStation, and many more.

And that’s why Microsoft has added Auto HDR Xbox gaming tech in this latest Windows OS which will be providing Xbox a high-quality gaming experience on PC.

In this post, I will be telling you about the gaming performance of Windows 11 and will be also reviewing some famous games too.

In the previous, I have already shared a detailed comparison between Windows 11 and Windows 10 which talks about the major differences and upgrades. And I say that this latest version of the operating system is far better than the older version in terms of gaming performance. And if you want to ask my opinion then.

Yes, Windows 11 is good for gaming and performs much better than Windows 10. And it’s all because of the DirectStorage, Auto HDR, and DirectX12 Ultimate support. Apart from this, earlier some users also reported that they are facing low video quality, buffering, slow speed while using Windows 10.

But now, all issues will be removed as it is supporting some major gaming functions and you will be experiencing an Xbox-level gaming experience in this Windows 11.

Although, the list of windows 11 features is pretty long and if you want to know more about them in detail then you can check out this post. But here we will only talk about the 3 key gaming features of this operating system.

Apart from this, users will also be getting the Xbox Game Pass library which will help users in accessing the incredible games out there. Also, the DirectStorage and graphic cards will be used for enabling gaming mode.

So if you are a gamer, then just upgrade to Windows 11 as soon as possible.

Here we will be sharing some gaming reviews which most of the users play on their Windows computer or PC. And if you are a gamer, then you should have heard of them or even played these games. Apart from this, I have also shared a post on Windows 11 Faster than Windows 10? in which I have shared some benchmarks of games like Cyberpunk 2077, Watch Dogs: Legion, Shadow of the Tomb Raider, and Hitman 2.

Now let’s dive in further with some other games… 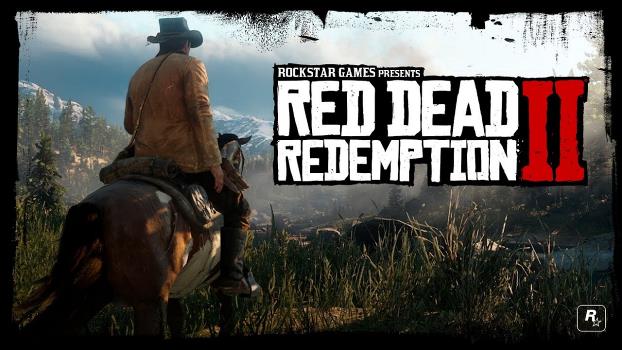 It is one of the biggest games ever developed by Rockstar. You should have at least of 150GB free space on your computer for installing this game. It takes quite a time to load, Windows 11 can’t do anything about this but the game runs well. If you need a better FPS then you should change the settings to High/Ultra graphics. The map is quite big, so you may see the low performance in some areas. I am not sure that Windows 11 will be able to solve these issues, as the game size is hell a large. 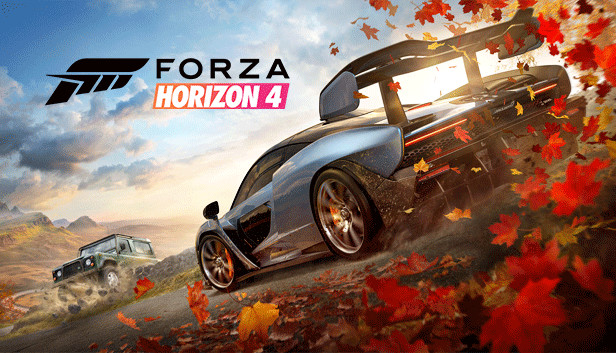 You should have at least 65 GB of space for this game. I used to play it on Windows 10 and it was very rare that it crashed and the FPS was somewhere between 56-57 but With Windows 11 I got 60 FPS and loading time also decreased. The version I tested is the Xbox Game Pass PC version. It runs quite smoothly on high settings too. This is a racing video game that was published by Microsoft Studios in 2018. 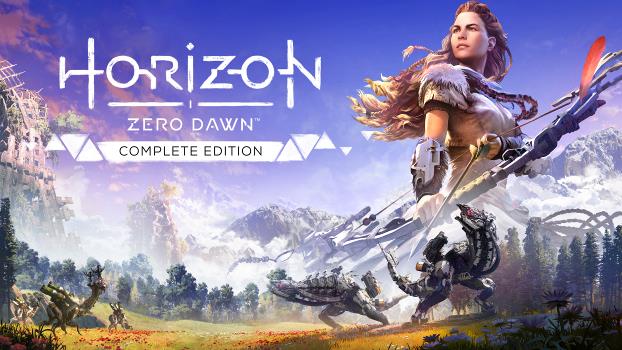 Guerrilla Games is the developer of this 100GB game. The launching process used to be very shitty when it was launched but after some updates, it launches completely fine now. I have played this game on Windows 11 for some hours and didn’t find any issues. You will love this game and there is just one error, it detects Windows 11 as Windows 10 2009 on benchmark details. The max FPS we got is 95 and the minimum is 16. 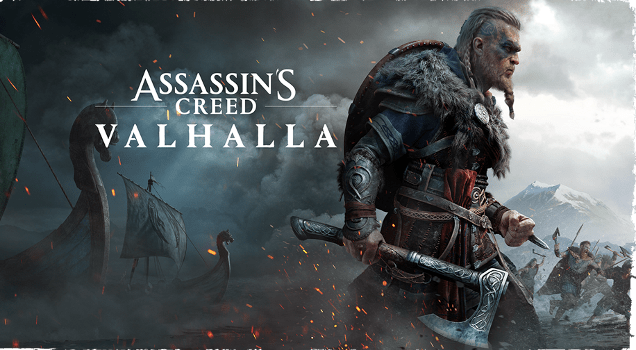 I would say that the performance of this game is much better on Windows 11 as compared to Windows 10 but It is just good not like the best. I have played this game for like one week straight on Windows 11, I did face some issues as the average FPS I got was only 52(The FPS is just OK). One thing I noticed is that the Assassin’s Creed Valhalla didn’t crash while using Photo Mode. 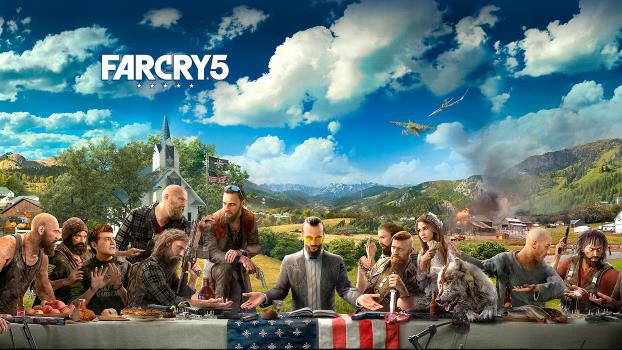 It is a famous game among gamers and Ubisoft provides patches for it timely. I have played this game for 120 hours and not a single issue I faced. I was surprised with Windows 11 performance while playing Far Cry 5. The average FPS I got was perfect (60 FPS). You can play it on ultra-high graphics and the operating system will support you thoroughly. It did have minor crash issues on Windows 10. If you regularly play this game, upgrade your OS right now.

Note:- A high-end gaming PC was used for testing these games’ performance on Windows 11. You should try it out and let me know about your experience in the comment section.

VBS function is there in Windows 11 and it is said that it decreases the gaming performance by up to 25-28%. This claim is made by UL Benchmarks company after testing it completely.

But Microsoft will definitely work on these issues.

So, that’s all about the performance improvements and upgrades that Microsoft has made for improving the gaming experience in Windows 11. Apart from this, in the future, you may also find some good upgrades after this operating system becomes more compatible.

Also, I hope that you liked all the game reviews and how they are performing on gaming PC or laptops.

Stay tuned for the next posts.

Feel free to share your thoughts via comments and also tell us if you liked this post on Windows 11 Gaming Performance [ Is it Good for Gaming ].