Want to upgrade Windows 10 to Windows 11?

After the release of the new Windows OS by Microsoft, the internet is buzzing all around.

And every tech geeks and developers are searching to experience this brand new Windows Operating system.

And that’s why in this post I will show you how to upgrade Windows 10 to Windows 11 for free?

And the best part is that this time they have almost changed everything in the operating system.

The new Windows 11 is looking amazing and the design is liked by so many users. Not only this they have also made the navigation faster and smoother as compared to the previous version of Windows 10 and Windows 7.

Also checkout, Our new post on how to download and install Windows 11 on your PC for Free. 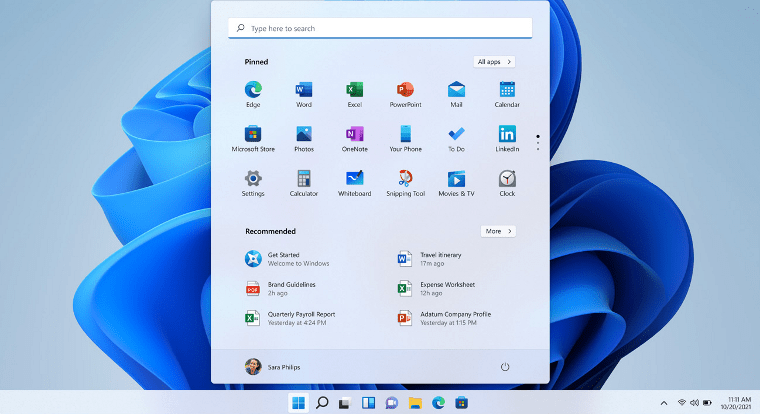 Microsoft released Windows 11 on 24 June 2021 in India and after users went crazy and started searching for upgrading from Windows 10 to Windows 11. But didn’t find anything helpful on the internet to specifically use it. Although, Microsoft announced that there will be a free upgrade for Windows 11 for the users who are using genuine Windows 7 and Windows 10. Till now, only the preview beta version is released and the official update is yet to come. But I have seen many users who have already upgraded their system to Win 11.

But still, most of the users are having some queries and asking questions in forums. And that’s why I would like to clarify one query here only.

When can I Upgrade to Windows 11?

You can upgrade to Windows 11 right now via Microsoft updates. And for that, you can follow the below-mentioned guide which shows you the full process of upgrading in a step-by-step way.

And this means that we can also do so. But before that let’s check if our Computer / PC fulfills the minimum system requirements.

According to Microsoft, there are no such system requirements for the new Windows OS. And the computers already running Windows 10, 8, 7 will be easily able to run Windows 11 on their PC or Laptop. But I have seen many users who have really less specification and running Windows 7 on their system. And for them, they need first fulfill the minimum hardware requirements mentioned below in the table.

In Windows 11 launch event, Microsoft officially announced that the latest release is in the beta stage. And you may find some bugs and few lags which need to be fixed for official release. Also, it is to be considered that after all development is done, then the Official Windows 11 ISO file will be released. Till then you can use the Windows Update feature to upgrade to the new Win 11. And soon the Official ISO file will be available to download on the Microsoft website. Till you can follow the given below method.

Note:- Also, We don’t suggest downloading some crack or modified version of this Windows 11 OS. So be aware of external sources which are providing ISO file for download.

Previously, when Windows 10 was released, so many users lots their data files present on their PC or Laptop. And Microsoft was so confused about how this happed and then they realized that those users tried to Install Windows 10 update forcefully using some hacks and tips. But they didn’t work out and eventually, they lost all their data.

And that’s why this time Microsoft has created a utility called the PC Health Check app tool. Basically, this utility is used to detect and tell if your computer or laptop is compatible with Windows 11. Just you have to run the application and it gives you a message if you will be getting any official update from Microsoft and you are compatible with this latest Windows OS. It is also known as Windows 11 update assistant or upgrade checker tool.

And once you are totally confirmed that your PC is eligible for Windows 11 upgrade, only then you can move further.

How to Upgrade From Windows 7 to Windows 11?

I know at this time, you might be thinking why Windows 7 in this tutorial. But you won’t believe that still there are so many users who are searching for “how to upgrade Windows 7 to Windows 11?“

Not only this, there are so many users who are still using Windows 7 on their PC and Laptop. And I think this is only because it more compatible and needs fewer resources to run properly.

Step 1. Go to Start Menu and then click on “Control Panel” option. 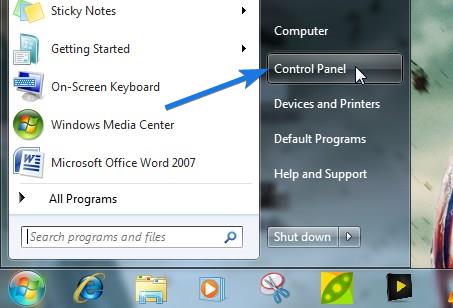 Step 2. Once you are in the Control Panel, click on the System and Security option.

After that search for “Windows Update” and then click on that option.

Step 3. Now once you are in the Windows Update section, click on the “Check for updates” option. 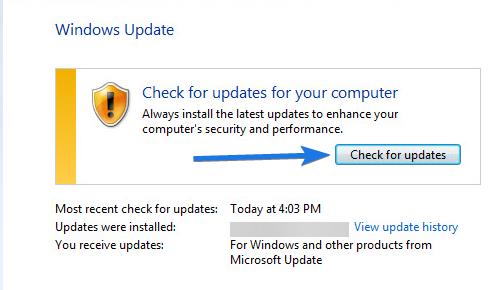 Step 4. After that it will start checking for new Windows 7 updates and will return two types of updates one is “Important Updates” and the second one is “Optional Updates”.

Step 5. At last, search for both types of updates and you will find a Windows 11 upgrade option in it. So click on it to download and then Install Updates. After that, it will automatically restart and you are all set.

And Done! You have successfully upgrade Windows 7 to 11.

How to Upgrade Windows 10 to Windows 11?

Although, I always prefer to download Windows 11 upgrade files or any updated file from Microsoft’s official website. But this time upgrade file is not yet released and that’s why we are trying to upgrade it using Windows Update.

Moreover, upgrading from Windows 10 to 11 using Windows update is a good way. But the only thing which I really don’t like about this is that it is much time-consuming and also takes up much space of your hard drive. And that’s why I prefer to do a clean install using the ISO file. 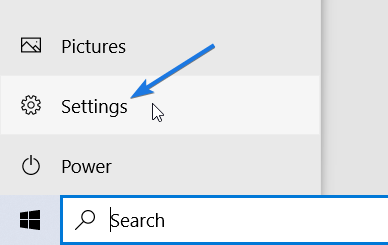 Step 2. Once you are in Windows 10 Settings, click on the “Update & Security” option.

Step 3. Now once you are on the Windows Update page, click on the “Check for updates” option.

Step 5. At last, you will find a Windows 11 upgrade file, so download it and then install it. After that, it will reboot your PC and you are ready to use it.

And Done! You have successfully upgrade Windows 10 to 11.

Note:- If you are getting an issue like “Your PC does not meet the Minimum Hardware Requirements for windows 11” then, please make sure TPM or TPM 2.0 is enabled and then check your device compatibility using the PC Health Check app.

Although, Microsoft has not released the Windows 11 OS for the users but from somehow we have managed to find the official beta preview version which is for development. But you can still use this Windows OS file to install Windows 11 on your PC. But you need to be careful while installing it and check twice for any viruses.

Important Tip:- I would suggest you to install it on a virtual machine so that it doesn’t affect your important data files.

Note:- We don’t support any piracy of material and we are only sharing the Official Microsoft Client version.

On 29 June 2021, Microsoft announced its first official release for Windows 11 Insider Preview Build. And after all the fans went crazy to download it. But no one found some direct source to download it, although it is officially provided by Microsoft. And if you really want it then you can head over to the Windows 11 dev channel and can download all essential files like SDK file for dev build.

But for that, you need to Sign in to Insider Preview Program and if you already a member of it, then you can click here to download it. Once you have all the files with you, install them on Windows 10 and then check for Windows Update. And there you will find a Windows 11 build 22000.51 update, so download and install it. Once it’s done, Reboot your PC.

So that’s all about upgrading and updating to Windows 11 using Windows update for free on PC. In this post, we have tried to cover almost everything about this new Windows operating system which is required to update it to a new version without an ISO file.

Also, if you want similar posts like this, then please tell us.

Feel free to share your thoughts via comments and also tell us if you liked this information on How to Upgrade Windows 10 to Windows 11 Officially for Free.